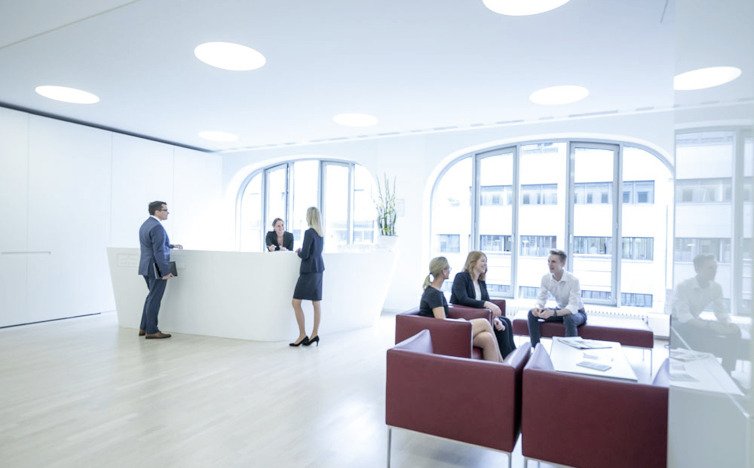 The seven Academy members are outstanding instrumentalists at the beginning of a professional career in music, all of whom won a place among a total of 288 international applicants. Offering the opportunity to receive an education in orchestral practice over the course of two years, the programme combines performing under reputable conductors, working with musicians and an extensive programme of coaching, chamber music projects and workshops.

Alongside the members of the Orchestre Philharmonique du Luxembourg (OPL), the young musicians will participate in concerts, tours and recordings, benefitting not only from the experience of the orchestra’s members; the young talents may also look forward to encounter with other outstanding musicians, artists and leadership personalities in combination with an extensive coaching. Furthermore, they will benefit from workshops on subjects such as yoga techniques and a coaching programme, adding up to a comprehensive educational experience.

The aim of the LPOA is to accompany the young musicians on their future path, to support and prepare them for the challenges of a life in music. The LPOA is a project of the OPL which is supported by the Ministry of Education, Children and Youth and the City of Luxembourg as well as corporate sponsors and private donors.

On 16 September 2021 the first performance of the seven academists with the OPL took place in Luxembourg featuring works by Webern and The Firebird by Igor Stravinsky under the chief conductor Gustavo Gimeno; further concerts are scheduled for the next months.

“I am delighted that we can accompany the academists as sponsor and mentor on their professional career. The LPOA offers a great opportunity to launch an orchestral career. Working with long-standing and experienced musicians of the OPL, the Academy members have the opportunity to familiarize themselves with the various facets of orchestral life. As corporate donator of the Philharmonie Luxembourg and due to our charity involvement for the Philharmonie’s Fondation EME, we ­ at GSK Stockmann­ are proud to have been able to become involved in the development of the LPOA from the very beginning”, says Andreas Heinzmann, Partner at GSK Stockmann in Luxembourg and President of the LPOA. 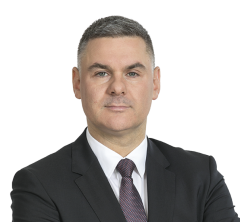