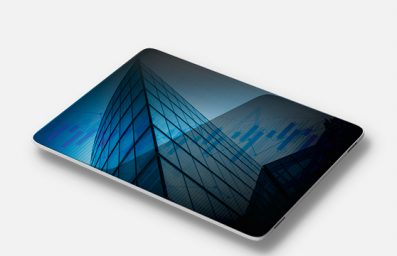 As sponsor of the DCU Brexit Institute GSK Stockmann will be presented at the event “Financial Services after Brexit” taking place on 2 December 2021 online.

The event features a keynote speech by Lord Jonathan Hill (former European Commissioner for Financial Stability, Financial Services and Capital Markets Union, and recently chairman of the UK Listing Review) and focuses on Brexit’s impact on both the EU plan for a capital markets union, and the future of the City of London.

The DCU Brexit Institute is Ireland’s only and Europe’s first centre created to analyse Brexit from a research and a policy perspective, and in recent years has increasingly pivoted its work on European affairs, including by leading major projects on the future of Europe funded by the European Commission and the German Ministry of Education and Research.

Further information about the event and details how to register can be found here. 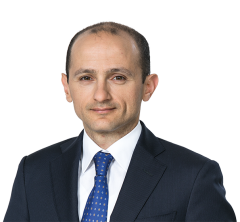 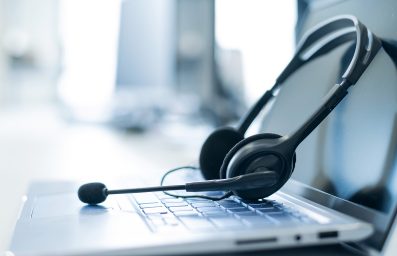 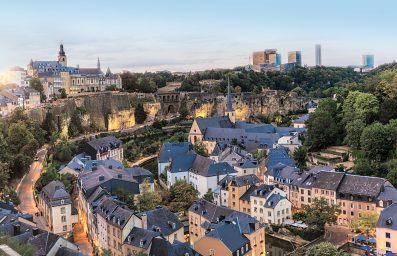 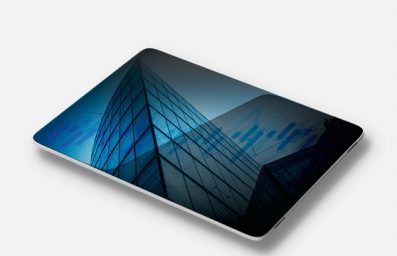