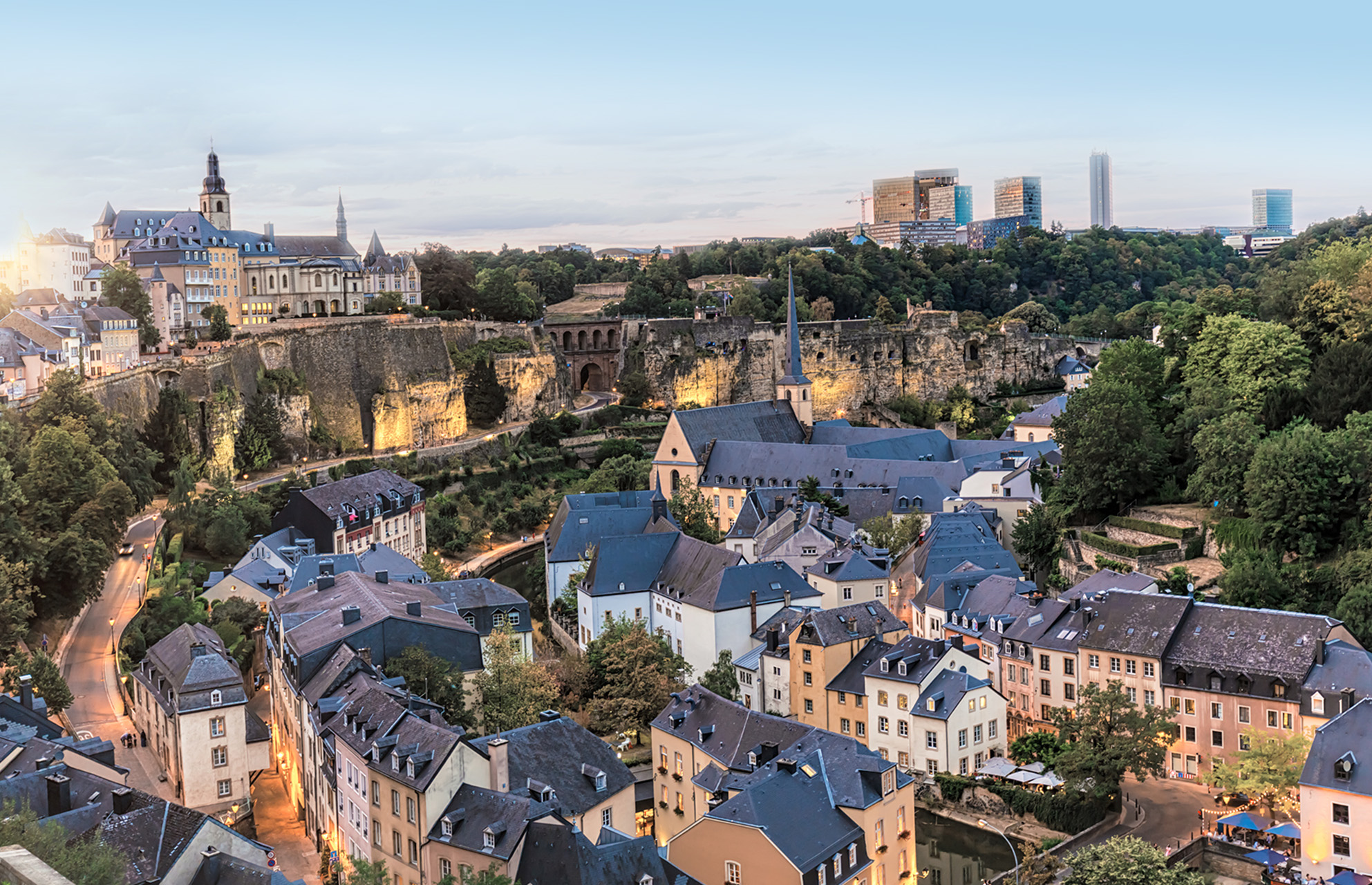 As sponsor of the DCU Brexit Institute GSK Stockmann will be presented at the event “The Rule of Law Crisis and the Supremacy of EU Law” taking place on 13 May 2022 in Luxembourg.

The event is organized in the framework of the Jean Monnet Network BRIDGE, and will be opened by a keynote speech by Judge Lars Bay Larsen (Vice President of the European Court of Justice). This will then be followed by a panel, featuring Prof. Renata Uitz (Professor of Comparative Constitutional Law at Central European University), Prof. Federico Fabbrini (Professor of EU Law at DCU and Founding Director of the DCU Brexit Institute) as well as Marcus Peter (Partner at GSK Stockmann).

The DCU Brexit Institute is Ireland’s only and Europe’s first centre created to analyse Brexit from a research and a policy perspective, and in recent years has increasingly pivoted its work on European affairs, including by leading major projects on the future of Europe funded by the European Commission and the German Ministry of Education and Research.

Further information about the event and details how to register can be found here. 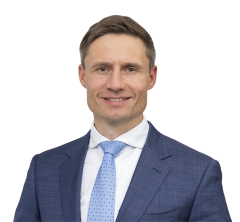 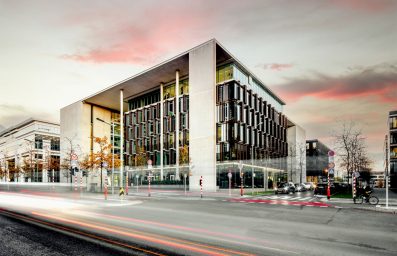