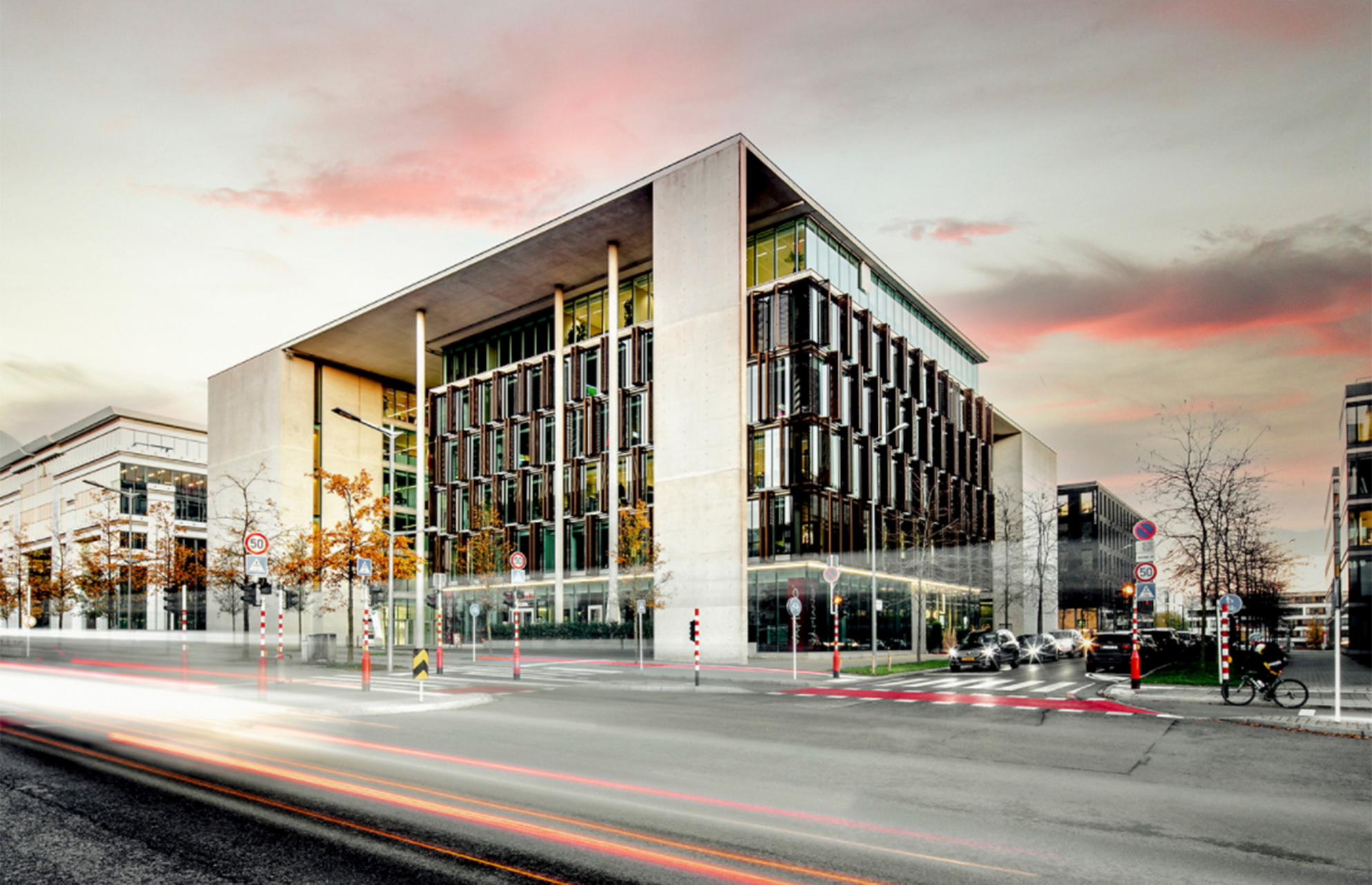 GSK Stockmann is opening its doors to showcase work by the Luxembourgish artists Frank Jons and Stéphanie Uhres under the title Track 05.

Track 05 is the fifth exhibition in the Luxembourg office of GSK Stockmann – presenting Frank Jons and Stéphanie Uhres, two local artists of international reach. The title Track refers to the initial place of exhibition, a long corridor in the premises of GSK Stockmann.

Born in 1964 in Boulogne-Billancourt (France), Frank Jons has been living and working in Luxembourg since 2001. A trained accountant and finance specialist, he decided to make his childhood dream come true and devote his life to painting in 1996.

Stéphanie Uhres, born and raised in Luxembourg, was interested in drawing from an early age. She discovered painting while studying Arts in Bonn (Germany) 2001. After graduating in 2005, Stéphanie Uhres stayed in Germany and established herself as a freelance artist near Cologne (Germany).