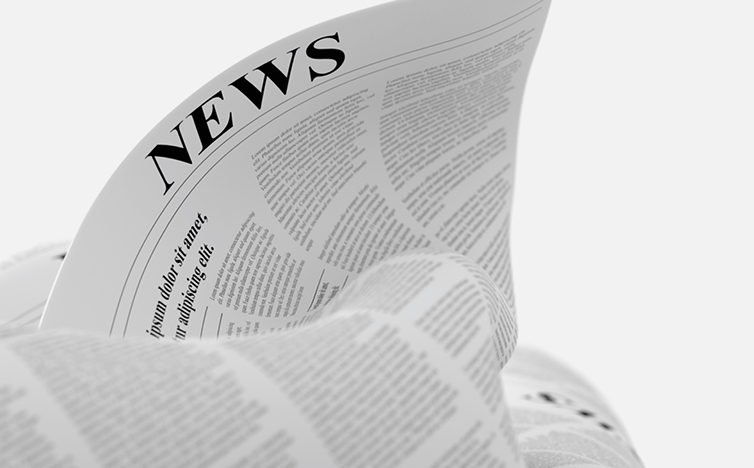 “Funds in a post-BEPS era – where are we heading?”

The Luxembourg fund industry has a well established reputation. Countries like Germany, the US and now China praise it for its stable regulatory framework and high quality financial products. The industry now faces the challenge of adjusting the existing structures to BEPS measures.

Luxembourg has a reputable fund industry, steadily growing since the past 20 years. It offers a legal and regulatory stability, an investor-orientated regulator and a simple and stable tax regime (if you compare it to certain of its neighboring jurisdictions). One should also not forget that Luxembourg has also often been ahead of other European countries for the implementation of European directives and regulations (as an example, Luxembourg was one of the first to implement the Council Directive 2011/61/EU on Alternative Investment Fund Managers, the AIFMD).

Luxembourg is a main platform for PE funds, REIFs, debt funds and alike and attracts typically investors located worldwide. Commonly, US, Nordic and German pension funds, European insurance companies and more recently, Chinese public investors. Throughout the last years, Luxembourg has developed strong ties with China. The recent opening of a representative office in Beijing by the BIL is one of the many examples (1). The figures also speak for themselves as the number of RMB denominated bonds listed at the Luxembourg Stock Exchange (Dim Sum Bonds) rose from 26 to 119 between 2012 and 2019 (2).

Most of the funds recently set up are alternative investment funds (AIFs) not being subject to a specific fund regime (e.g., Luxembourg limited partnerships, SCS or SCSp) and reserved alternative investment funds (RAIFs). With regard to the latter, we can see a real devotion as the number of RAIFs established in Luxembourg rose from 304 to 618 between December 2017 and March 2019 (3). Asset classes of these fund structures are typically private equity, venture capital, real estate, infrastructure, and debt. The RAIF is for instance seen as a good alternative to more regulated SIFs for German institutional investors (especially for real estate asset investments). This vehicle proposes the best of both worlds: a simple tax regime, contractual mechanism of a fund and precision structuring without being fully regulated.

Furthermore, Luxembourg has also offered to foreign investors a recognised stable and attractive tax environment. That being said, tax dumping and the fight against base erosion and profit shifting has become a major topic at OECD and at European level. Since the release of the OECD 2015 BEPS report, the European Union has issued several directives – and is still working on a few others – to harmonise tax practices among the Member States.

Until recently, Luxembourg funds have remained unaffected by the recent legal changes. For instance entities qualifying as “financial undertakings” are exempt from the interest deduction limitation rule set in article 168bis LITL and the other rules stemming from the ATAD 1 have not significantly affected fund structures (to the exception of repackaging of debt transactions and non-performing loan portfolios held by entities falling within the scope of article 168bis LITL).

The near implementation of the Council Directive (EU) 2017/952 with regard to hybrid mismatches with third countries (ATAD 2) will however have a broader impact on existing structures. A draft bill transposing ATAD 2 has been submitted to the Luxembourg Parliament on 8 August, which provides some welcome clarity for the Luxembourg financial sector.

As a background, ATAD 2 extends the scope of the general hybrid-mismatch rule (under article 9 of ATAD 1) to situations involving hybrid financial instruments, hybrid entities, hybrid PEs, hybrid transfers, imported mismatches, reverse hybrid mismatches and dual residence mismatches. These rules apply only either between “associated enterprises” or in the case of a structured arrangement.

Funds or private equity structures financed with shareholder debt, PECs and CPECs are the first ones to be impacted by these measures. The reverse hybrid mismatch will also be problematic as it targets reverse hybrid entities, i.e., entities treated as transparent in their home jurisdiction and opaque in the jurisdiction of associated investors. As a result, a Luxembourg SCS would have to be treated as tax opaque for CIT purposes and be taxed on its income if at least one of its investors qualifying as an “associated enterprise” is not taxed in its home jurisdiction. The bill fortunately already excludes from the reverse hybrid rule collective investment vehicles, including AIFs that are diversified and widely held.

The term “associated enterprise” is further to be interpreted from a stance of “acting together”. The bill provides for a 10% threshold under which a minority investor cannot be deemed as “acting together” with the other investors. Certain funds will have to re-assess their investors’ shareholding as to stay below this threshold. As to cope with these new rules, practitioners anticipate in the near future less “one size fits all” but more tailor-made structures (segregation of investors and additional feeder fund structures).