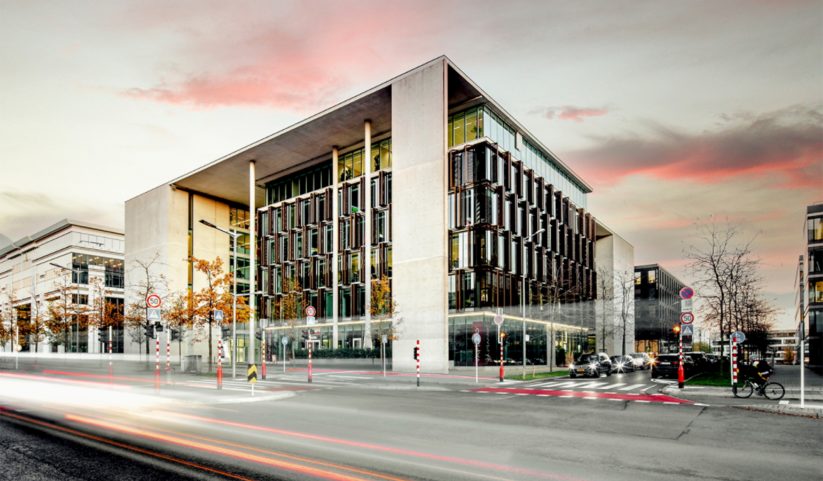 Following the announcement of the shortlists for the IFLR Europe Awards 2022, the Luxembourg office of GSK Stockmann has been nominated in the category “National Firm of the Year”.

The International Financial Law Review (IFLR) is a market-leading financial law publication for in-house counsels and law firms specializing in financial law. The annual IFLR Europe Awards recognize the most innovative firms, teams and deals of the year and are based on a combination of submissions and preliminary research undertaken by IFLR.

In addition to boosting GSK Stockmann’s regional reputation, the shortlisting highlights the ongoing strategic growth and development of the Luxembourg office since its inception in 2016. As a result of the IFLR Europe Awards 2021, GSK Stockmann was named “Luxembourg Capital Markets Firm of the Year”.

The winners of the IFLR Europe Awards 2022 will be announced on 5 May 2022; the full shortlist is available here.