PRIIPs Regulation – postponed but not abandoned

On April 16, 2019, following a trialog procedure between the European Commission, the Council of the European Union and the European Parliament, the Parliament decided to (once again) extend the existing transitional period as per Art. 32 Para. 1 PRIIPs Regulation by 24 months until December 31, 2021. Even though it has not done so yet, the Council previously offered the prospective of also approving this extension; thus, definite extension can be expected shortly.

In Luxembourg, the competent financial supervisory authority CSSF had granted alternative investment funds (AIFs) issued in Luxembourg the right to choose between a PRIIP KID or a KIID. This period, too, has now been extended until December 31, 2021.

This GSK Update highlights further details regarding this extension of the transitional period. 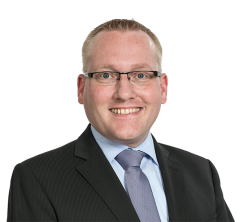